Natural treatment bioresonance with biofrequencies allow to harmonising unhealthy vibrations our cells to origin, health frequencies. Everything in live has it own frequency. For some reasons they changed in to unhealthy vibration.  This reasons could be unhealthy life still, junk food, negative emotions, present of electrosmog radiations and also geopathic stress zone.

All these kinds of reasons could with system Organetic.sl harmonize and restore the cells back to their original, healthy state.

This device is similarly as bioresonce device, but here are differences between them in their work-natural treatment as it’s  technology.

(preferably at the same time using a method of imaging Aura–alternative overview of biofield organs and glands, also can use  appropriate method of diagnosing according to Dr.Voll (EAV). And usually after the natural treatment making the control – feedback.

Organetic.sl enable process of raising the vibrational potential of the body – organs, glands to the max. value. Treated person is connected to the apparatus via  wire – wire to the plate, which is held in the hands.

varies from 15 minutes to 1 hour, depending on the intensity of the blockade man (as the difference in the number of required treatments – ussualy 4-5 treatments).

•For long-term balance chakras and body we recommend using our bioenergy system – Biostimulator, as well as to support at the diseases.

Organetik.SL system is a principle which is oriented on the vibration behavior of matter in which at the same time acquire the latest discovery of quantum physics.

Quantum physics arising from the thesis that atoms consist of energy vortices, with each atom has its energy structure. Also, every molecule of their own energy potential, ie. a vibrating structure, which can be identificated..

All material structure leaves a unique mark on the energy in the Universe. From over 6 billion people on the planet, there are two people with the same vibration, such as human DNA. So all organs, glands, meridian, nerves, cells possess individual frequency, which can be changed for various reasons.

For example. unhealthy diet, unhealthy lifestyle, geopathogenic radiation … etc.. In addition to those, which can be measured with the available equipment (technical and geopathic nature), are influenced many emotions, both positive and negative. 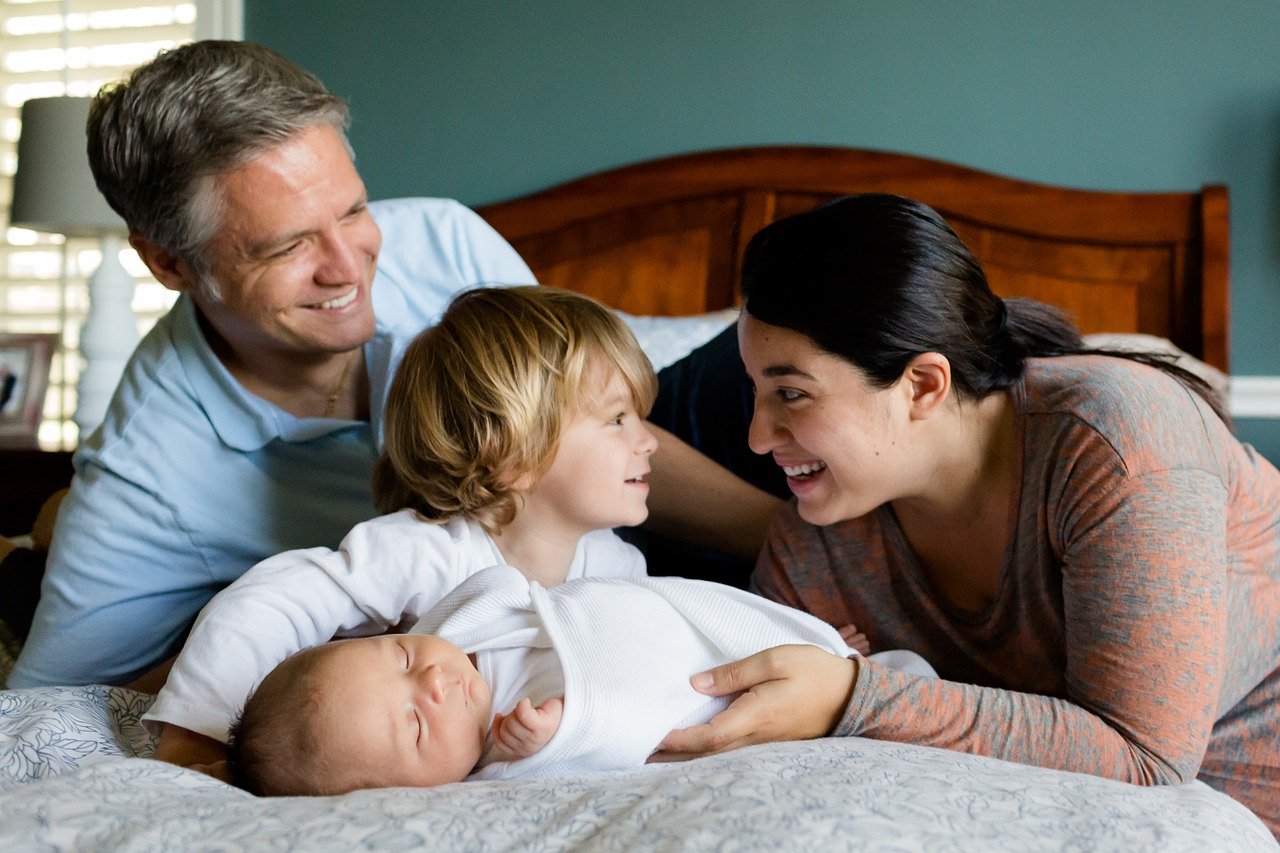 Particularly destructive feelings (emotions) such as fear, anger, envy, guilt, (trauma in the past), subconscious patterns do not pass through us without a trace. This means that all of these effects lead to the replacement of our natural vibrational potential, which in turn leads to problems and diseases.

Here is the quantum therapy and its diagnostics very useful. Even many of the problems we are seeing stems from childhood (eg,. incorrect position of the fetus – spine problems, birth trauma, miasma – problems of parents, ancestors which subsequently expresses in particular diseases and chronic illnesses;

Here also plays a major role Cranio sacral system of a person. Throughout this a set of negative information / vibration can therefore be harmonized with Organetik.

•For long-term balance chakras and body we recommend using our bioenergy system –Biostimulator, as well as to support at the diseases.

A WAY OF NATURAL TREATMENT BIORESONANCE 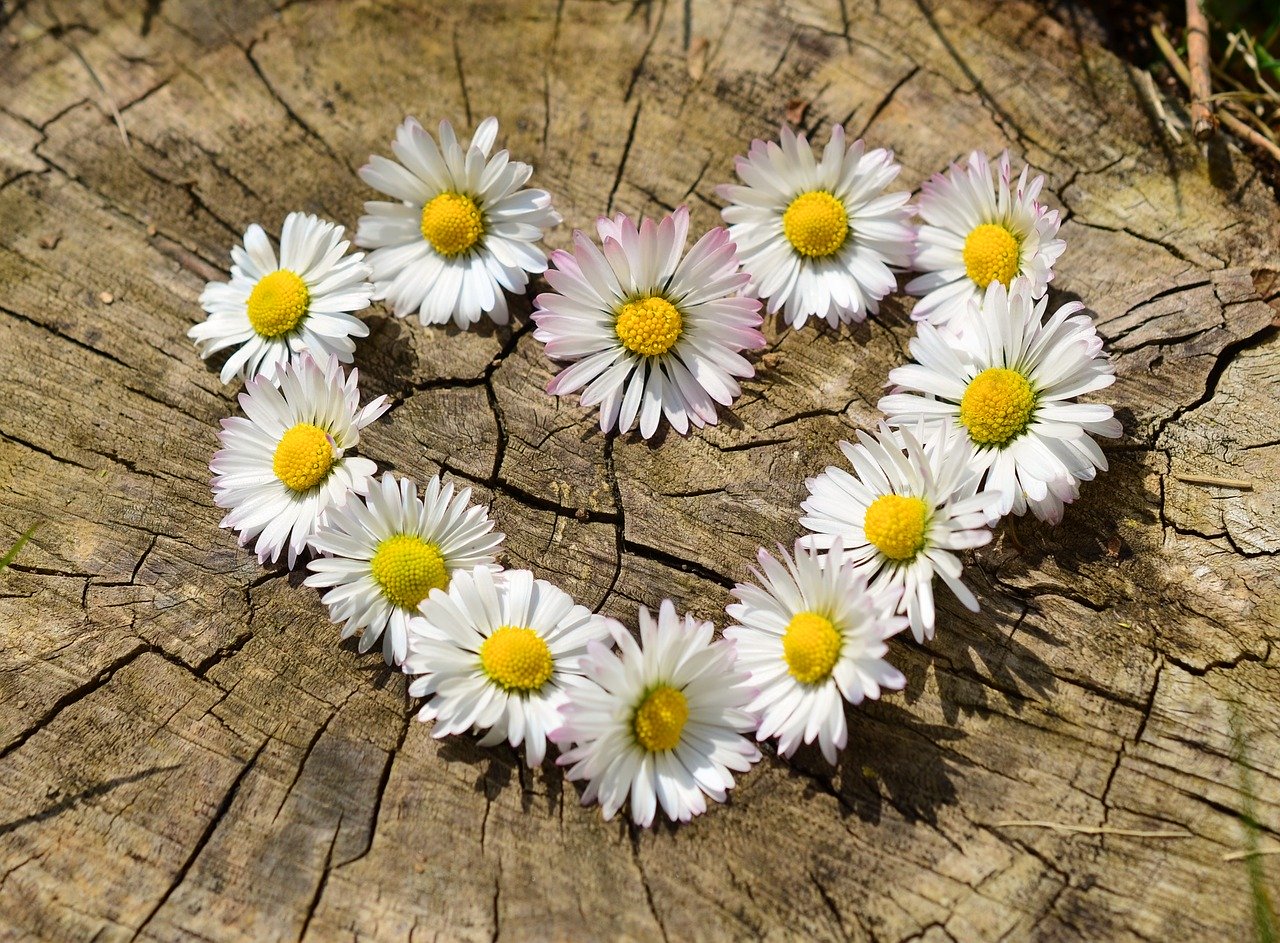 Organetik device is also an extremely broad spectrum of activity, since it makes it possible to harmonize some basic things like: for example, water, food and beverage, building materials, personal belongings -eg. glasses (at certain people, glasses  even if they have the right diopter may cause headaches, dental implants interfere ... because they do not have the right vibrations.

•For long-term balance chakras and body we recommend using our bioenergy system –Biostimulator, as well as to support at the diseases, it also removal Geopathic stress zone.

The body is the temple of the soul, in this argument lies the importance, therefore, how to grow and develop, if his temple is messy?

Frequently symptomatic ignore the message body, the disease is taken as a weakness, but also this is happening because the organism functions !!!

We have available a number of preparations, tablets, whose role is to subject our body to be silenced.

Instead, in order to dedicate more time to eg. preparation of healthy food, which is very important for our health. Often we throw ourselves fast food. Furthure, lack of time you take the example of a walk in nature (forest) as a consequence of the extremely rapid pace of modern day etc.. Than lying on geopathogenic Earth radiation (which has warned the famous Rudolf Breuss, herbalist). He has healed over 45,000 cancer patients.

In his book Treatment of cancer and leukemia) alert:

Even my effectice anticancer cure is not effective if men laying on underground water streams. If you have uncurable diseases or cancer, you should call a dowser- radiesthesist to checke your bedroom.

Thus, more and more locks, first energy level, which is later reflected through illness. With the help of ORGANETIK.SL system can remove blockages (incorrect frequency) organs and glands and to restore to normal – healthy state.

For long-term balance chakras and body we recommend using our bio energy system support –Biostimulator, as well as to support at the diseases.